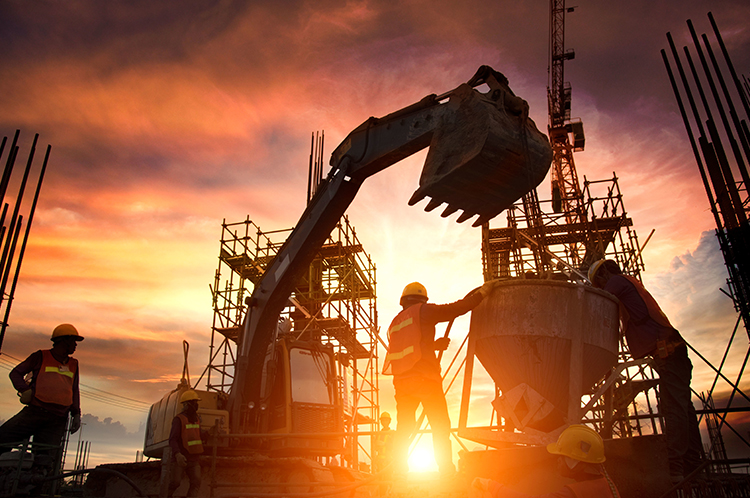 Columbus is currently a buzzing hive of economic growth as the city continues its upward trend, making record-breaking advances.

The unemployment rate reached its lowest point for the first time in nearly two decades this past June at 3.3%. To add to that economic feat, the city’s unemployment rate has consistently dropped since 2011 and stayed under 4% for the last two years.

Two sectors, in particular, seem to be drawing people like moths

to the flame: government and construction.

More than 12,000 new jobs have been added in the metro area within the last year giving the local economy a leg up on the state competition. The two sectors that have seen the highest growth are construction and government.

The housing market in Columbus has seen prices hike at a faster rate than state and national averages. Columbus housing may seem to cost a pretty penny with a median home value of $195,400, but that still falls $35,000 short of the national median at nearly $230,000. 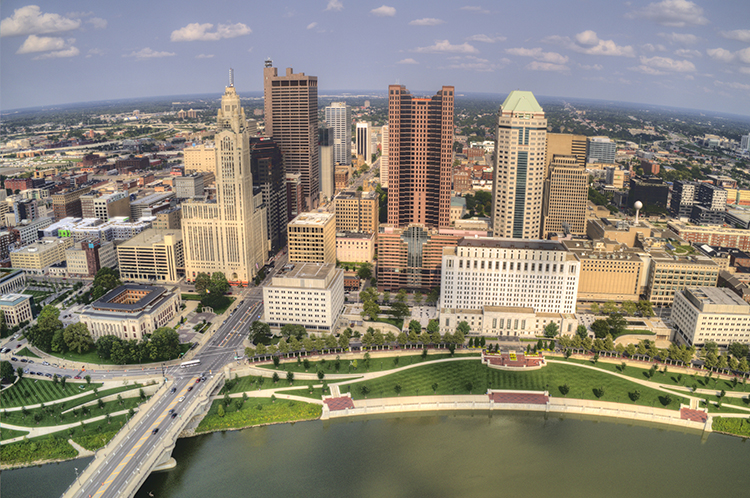 Columbus also welcomed several major retail players to the table as it continues to become an attractive location for industry headquarters. Ohio is also a convenient midpoint to other major financial markets – like New York City and Chicago – in the Eastern Time Zone.

Headquarters located in the Columbus metropolitan area include:

Unlike other states who keep big industry in a single location, Ohio has spread the wealth of its industries to several large cities surrounded by smaller towns. This makes Columbus a prime prospect for people who want to work in the area while raising their family in a smaller community.

For the latest information on the Columbus metropolitan housing market, contact DRK & Company Realty at 614-540-2404 or contact us online.